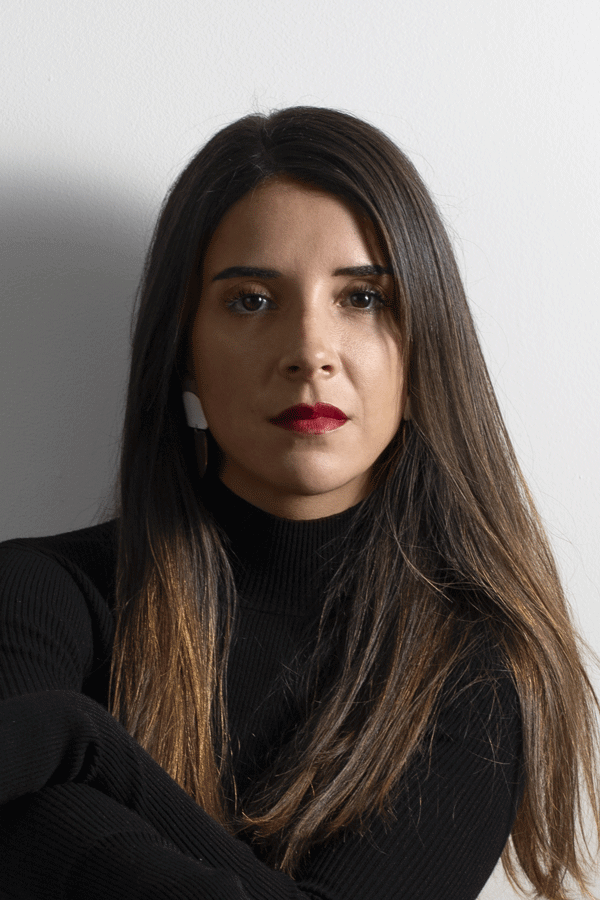 Graduate from Centro with a Film and Television degree, I joined Viacom as Creative Coordinator of Internal Projects in 2011, later becoming Sales Manager. In 2013, I joined the production and distribution company CANANA as head of Public Relations and Strategic Alliances to produce projects. In 2014, I started working in the screenwriter department at the production company Fábrica de Cine, and a year later, became Head of the Screenwriters’ table and the Film Development department. It was in January 2018 when I founded Talipot Studio, a company that has consolidated the development of both national and international productions under my leadership, such as the Léos Carax film Annette, Mia Hansen-Løve’s Bergman Island, Abel Ferrara’s Siberia and the most recent film by Laura Mora, also produced by Cristina Gallego, The Kings of the World. Additionally, I co-produced the film Eureka by Lisandro Alonso, as well as produced the in-house project Tú eres mi problema (You are the problem), directed by Álvaro Curiel, currently available on Amazon Prime Video. 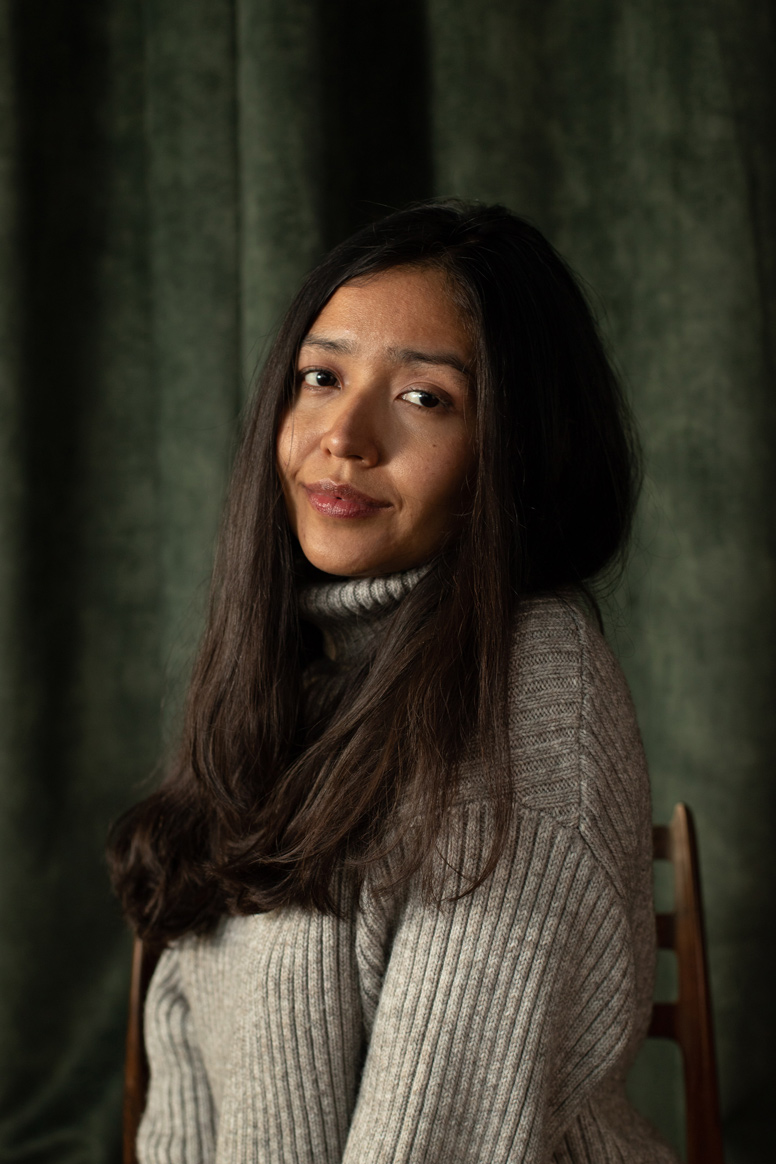 Designer with a specialty in art and design from BUAP, EDINBA and OTIS College. From 2007, I’ve worked as a freelance graphic designer in different creative studios, participating in numerous projects of business branding, advertising and artistic and social projects. In 2015, I started dabbling into the film industry in 2015 as a graphic designer at Fábrica de Cine and have won several poster contests in different international festivals. In 2019, I joined Talipot Studio as head of the Design and Creative Development department, to later take over the role of Chief Operating Officer. 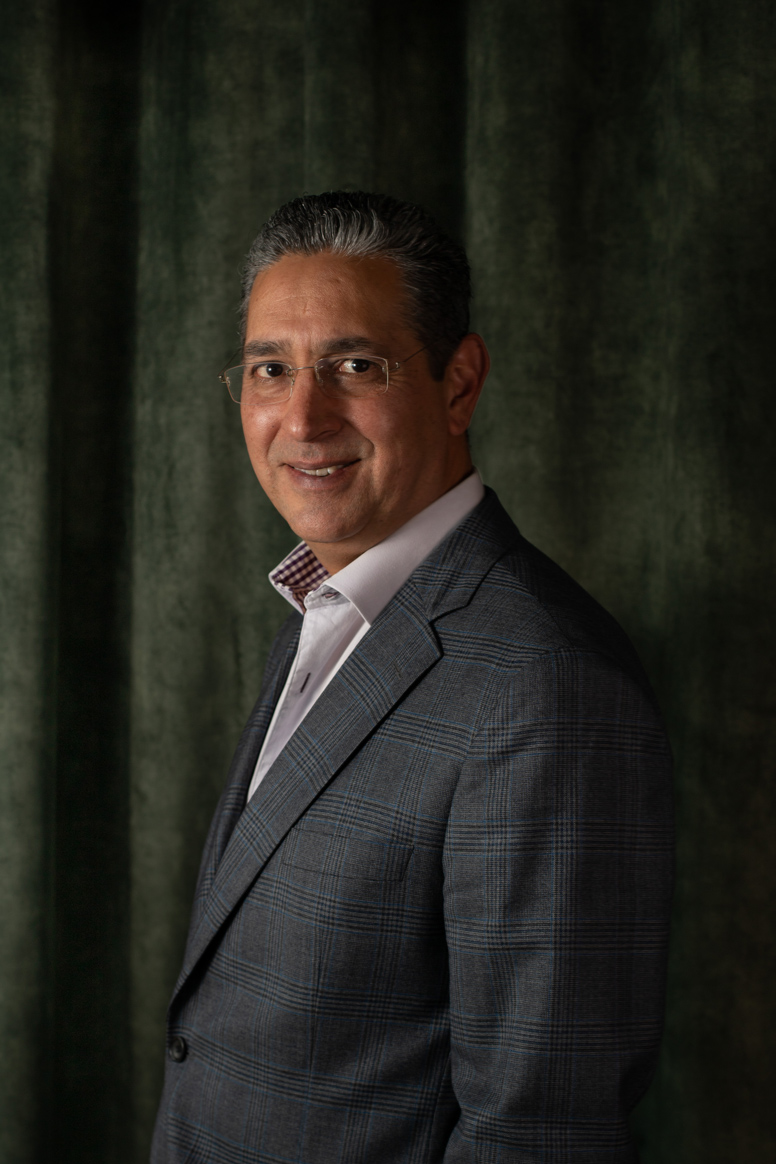 10 years of experience in Nacional Financiera, mainly working as a stock trust administrator. At Crédito Real, I worked in “Crediequipos” for 15 years, managing their different branches. For the last 5 years, I’ve worked at Convixión as part of their operational, administrative and financial departments for different projects, such as Clínica de Derecho, Keat, Neurocytonix and Talipot Studio. 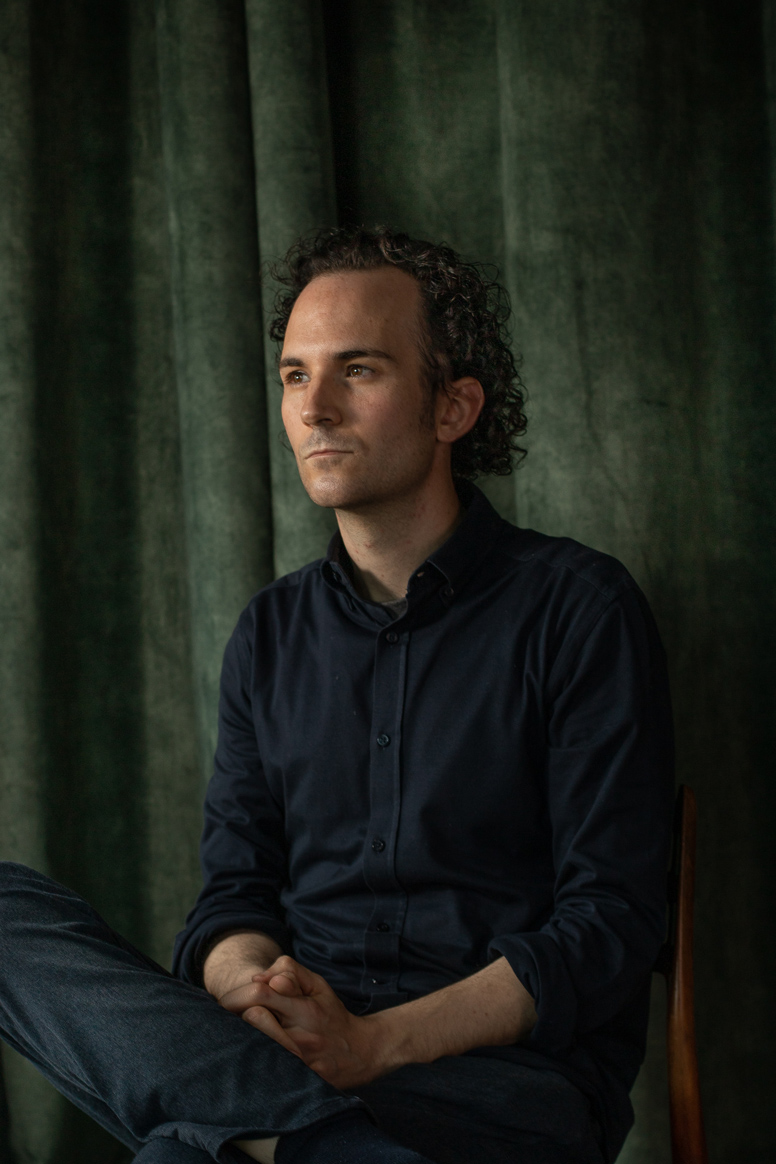 I’m a writer, director and journalist. For 10 years I have dedicated myself to telling both fictional and journalistic stories, exploring different narrative formats such as film, theatre, tv, documentary, literature and digital languages. The writer holds in his power a capacity for expression that must entertain people but also transform them. My passion is telling stories, of any kind and at any place. 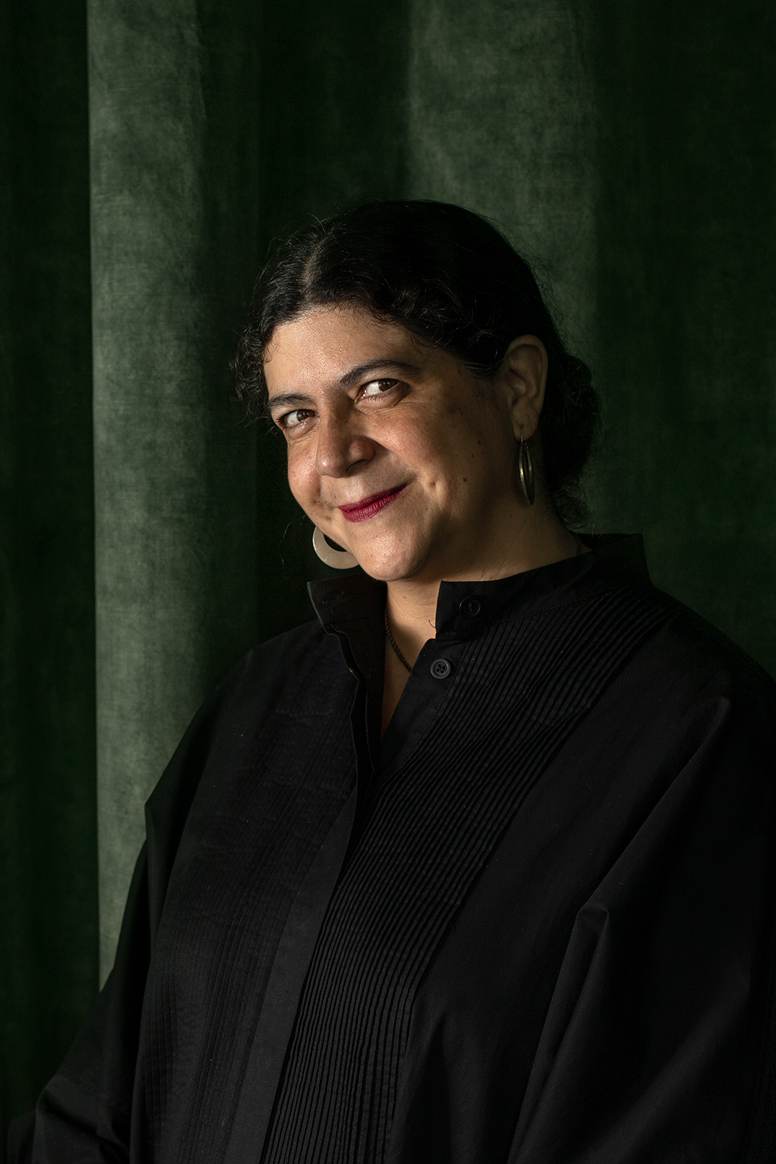 Graduate from Centro de Capacitación Cinematográfica and with over 20 years working in the audiovisual field, I have been recognized as one of the most important producers and cultural promoters in the film industry. I’ve been jury member of several national and international festivals, such as Rotterdam and The Director’s Fortnight at Cannes, among others. From 2010 to 2014, I worked as head of Cineteca Nacional, where I implemented important changes that are still in force today. In 2012, I was awarded the Order of the Arts and Letters by the French Government and was nominated by the Mont Blanc Foundation for the Mecenazgo para las Artes Award in 2014. 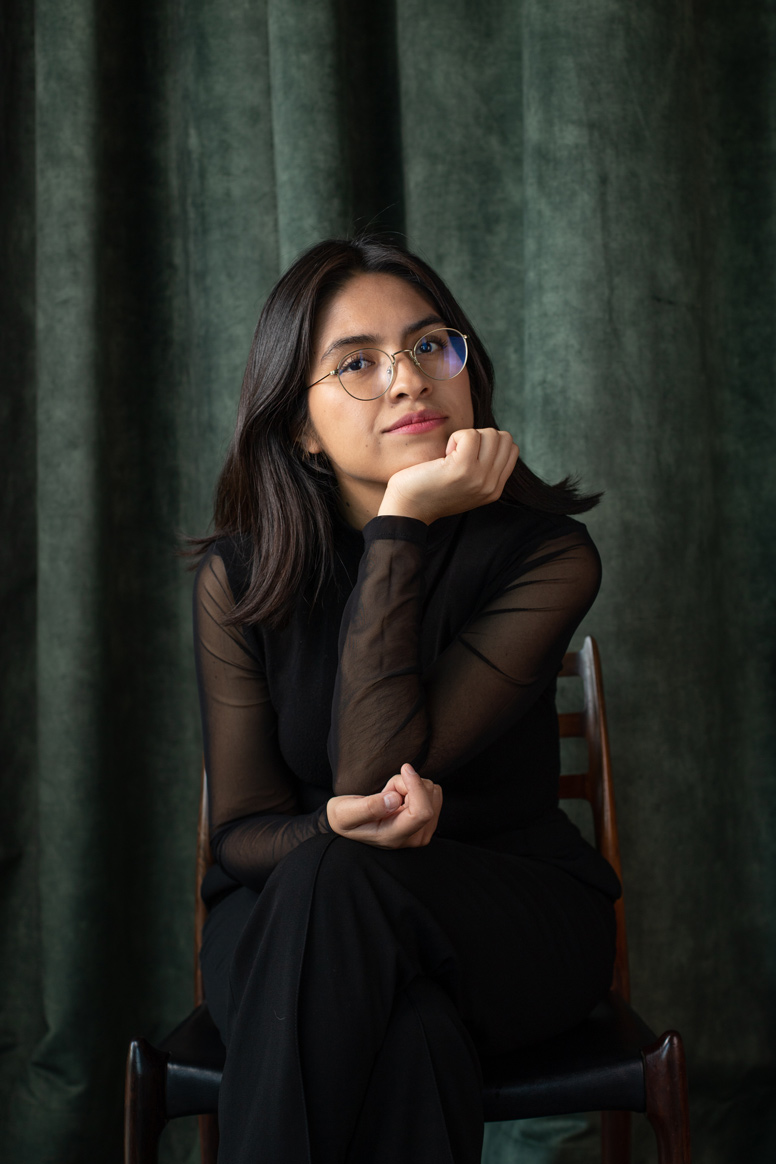 Filmmaker with experience in screenwriting and directing. My passion for film has led me to work on numerous productions in different positions, always willing to learn and understand the ins and outs of cinema and its endless possibilities. I’m passionate about discovering the inner world of everything around me, as well as their own version of reality. 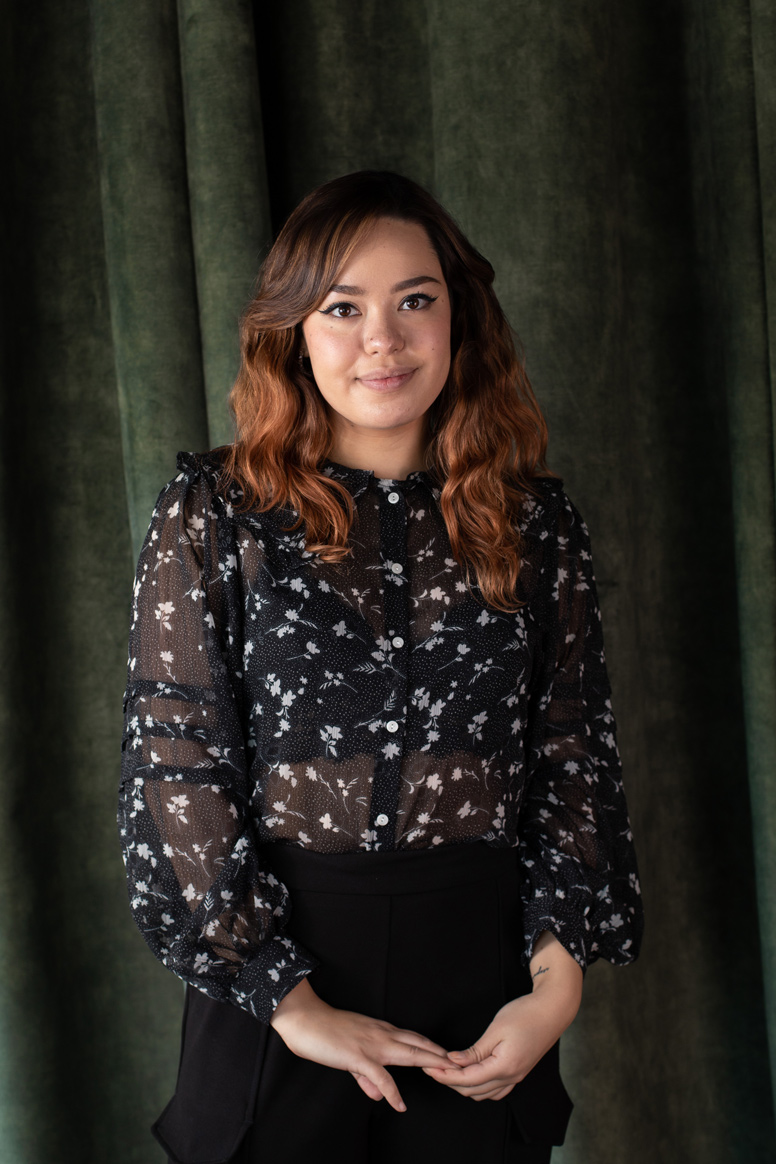 Graduated from Universidad de las Américas with a bachelor’s degree in Communication and Media Arts, I’m experienced in written content for social media, as well as writing, editing, proofreading and translating different texts for film, tv, and advertising. I’ve been part of Talipot Studio’s team since 2019. I always knew my love for films and tv would pay off one day, and here I am. 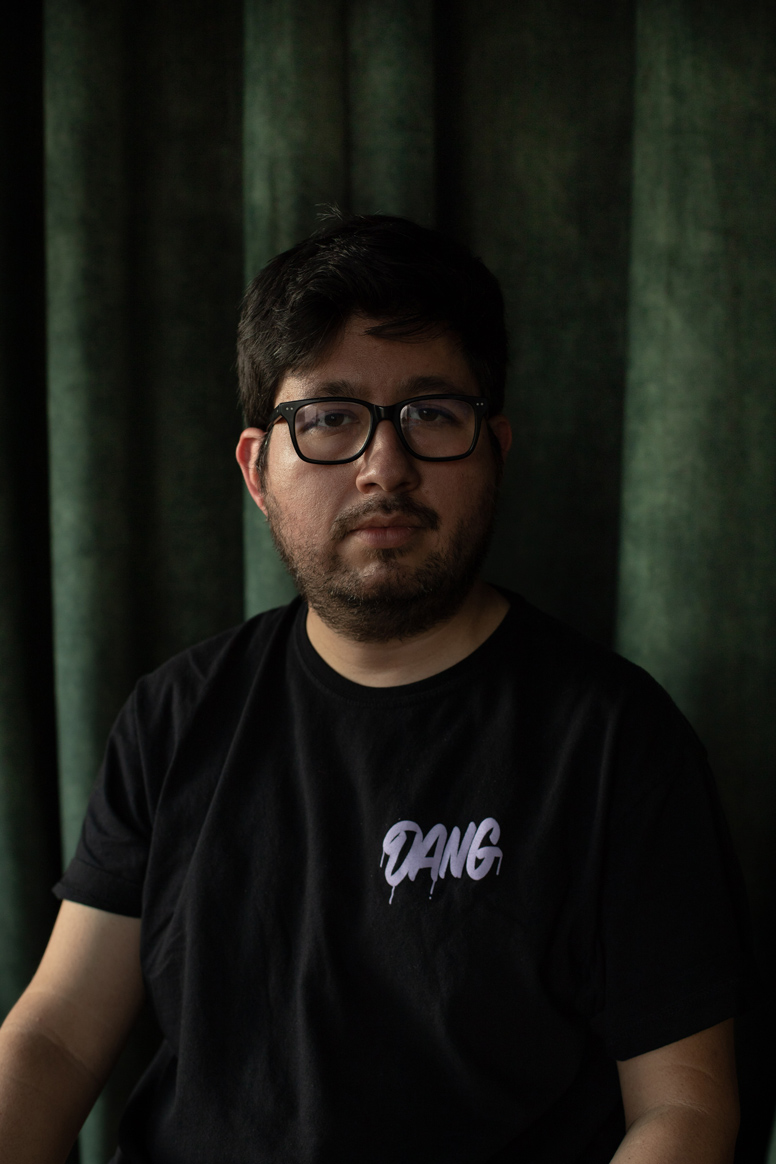 Graphic designer from the Instituto de Estudios Superiores incorporated to BUAP, with over 10 years of professional experience. I’ve ventured into different fields of design, such as editorial (A Editores 2011 – 2015), advertising (Nativo Digital, Residencia and Arubaa, 2015-2021) with an interest in photography and art direction. Guerrerense, lover of good pozole and mezcal. 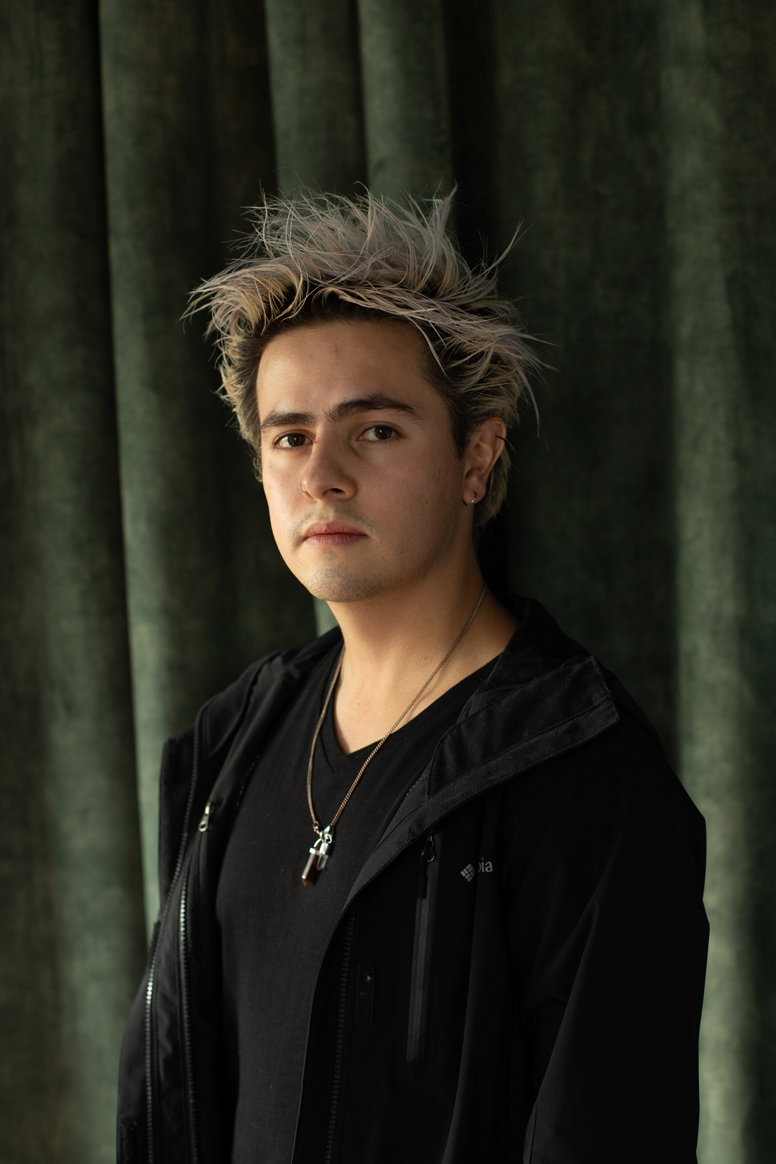 Graduated from the film and television career of Centro, specialized in the production department. Throughout my professional career, I have been able to work in different areas of production, ranging from the development stage, funds search and financing, to the management and coordination of the filming and post-production stages in feature films, short films, and even hybrid and multidisciplinary projects. Faithful believer that you should enjoy the little detours to the fullest. 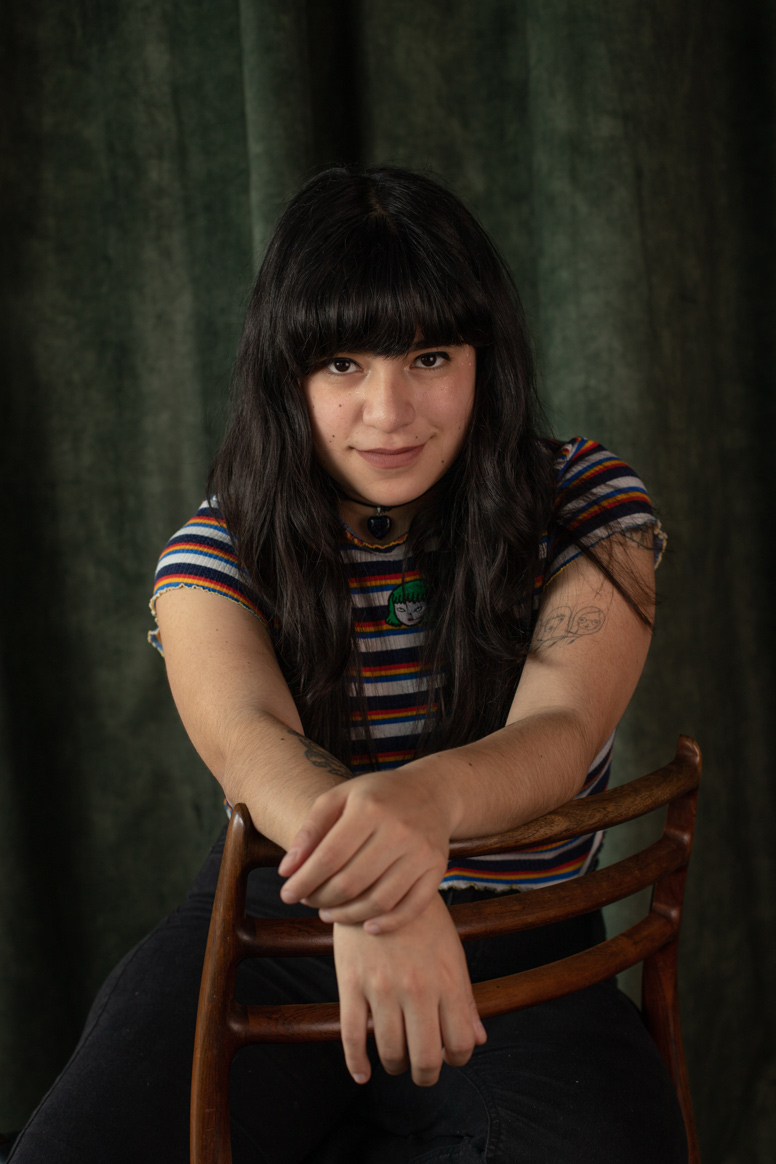 Integral designer, illustrator and artist (EDINBA). Enthusiast of television, film and graphic narrative, I have been involved in graphic projects since 2013 such as book and album covers, comics, academic and independent publishing projects, textile projects and board games for various companies and brands in Mexico, USA, France and Latin America. This amalgam of interests brought me to Talipot Studio in 2021, where I want to help propel all kinds of perspectives and ideas. 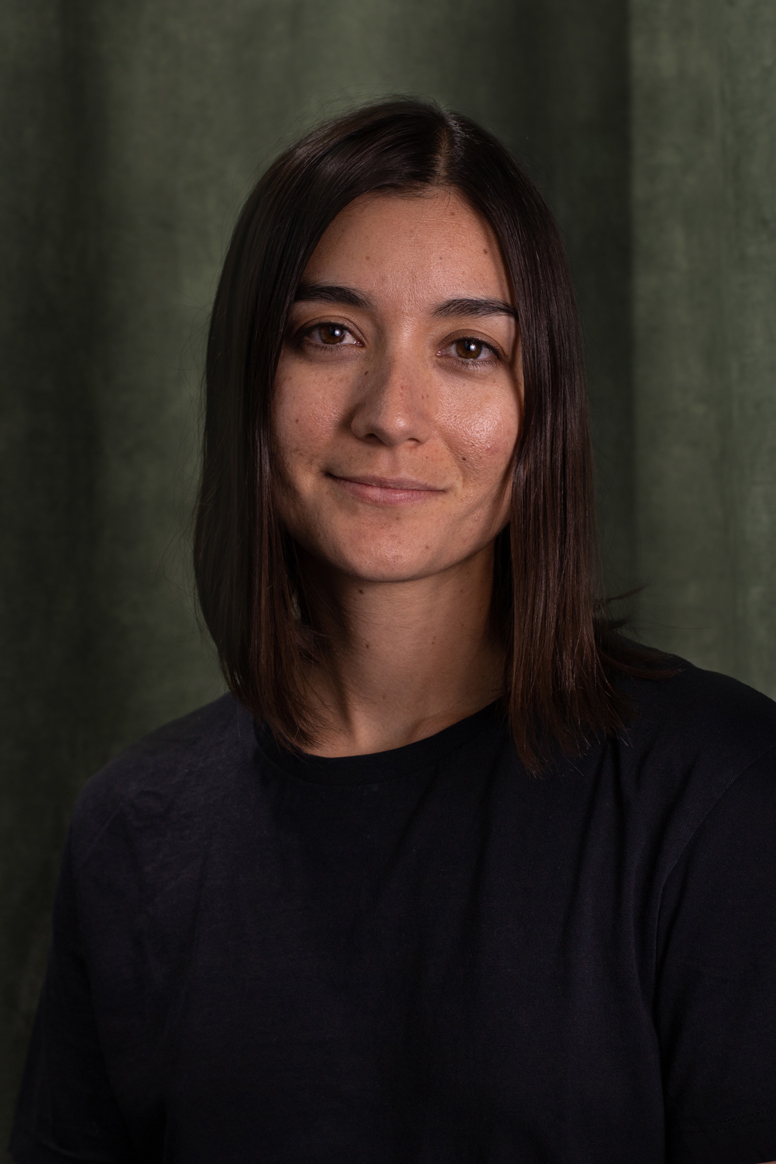 I was born and raised in Quintana Roo, Mexico and attended the Savannah College of Art and Design in G.A, USA, specializing in Film & TV Production. I have worked on a variety of projects in both the production and direction departments. These include the feature film Club Sandwich by director Fernando Eimbcke, the reality series Top Chef México (Sony), the docuseries Becoming Champions (Netflix) and Earthshot (BBC and Silverback films), among others.

In the past ten years, I have taken part in productions in the United States, Mexico and Germany. I currently reside in Mexico City.